Today is the 75th anniversary of the historic election that first swept Tommy Douglas into government in Saskatchewan. The NDP is celebrating Douglas’ legacy and 75 years of putting people first across the province.

“Tommy Douglas will forever be known as the father of medicare and one of the all-time greatest Canadians. As a doctor and the leader of the party that bears Tommy’s legacy, I’m inspired every day by the positive impact that his people-first vision has had on families all across our province,” said NDP Leader Ryan Meili.

Meili said the Douglas government’s legacy, which includes rural electrification and universal medicare, continues to be an inspiration for him. “When we talk about our plans for universal prescription drug access and transitioning to clean energy with our Renew Saskatchewan plan, we keep the people-first legacy of Douglas close,” Meili said.

“When people walk into hospitals in Canada, they’re able to start by explaining how they are feeling, not how they’re paying. That life-saving innovation is thanks to Tommy and his team,” Meili said. “But we can’t stop there. The best way to honour that legacy is to expand and improve on what we have already built, and make it work better for Saskatchewan people.

“People are struggling to pay their bills on top of expensive medications. Now we need the political will to make universal coverage happen.” 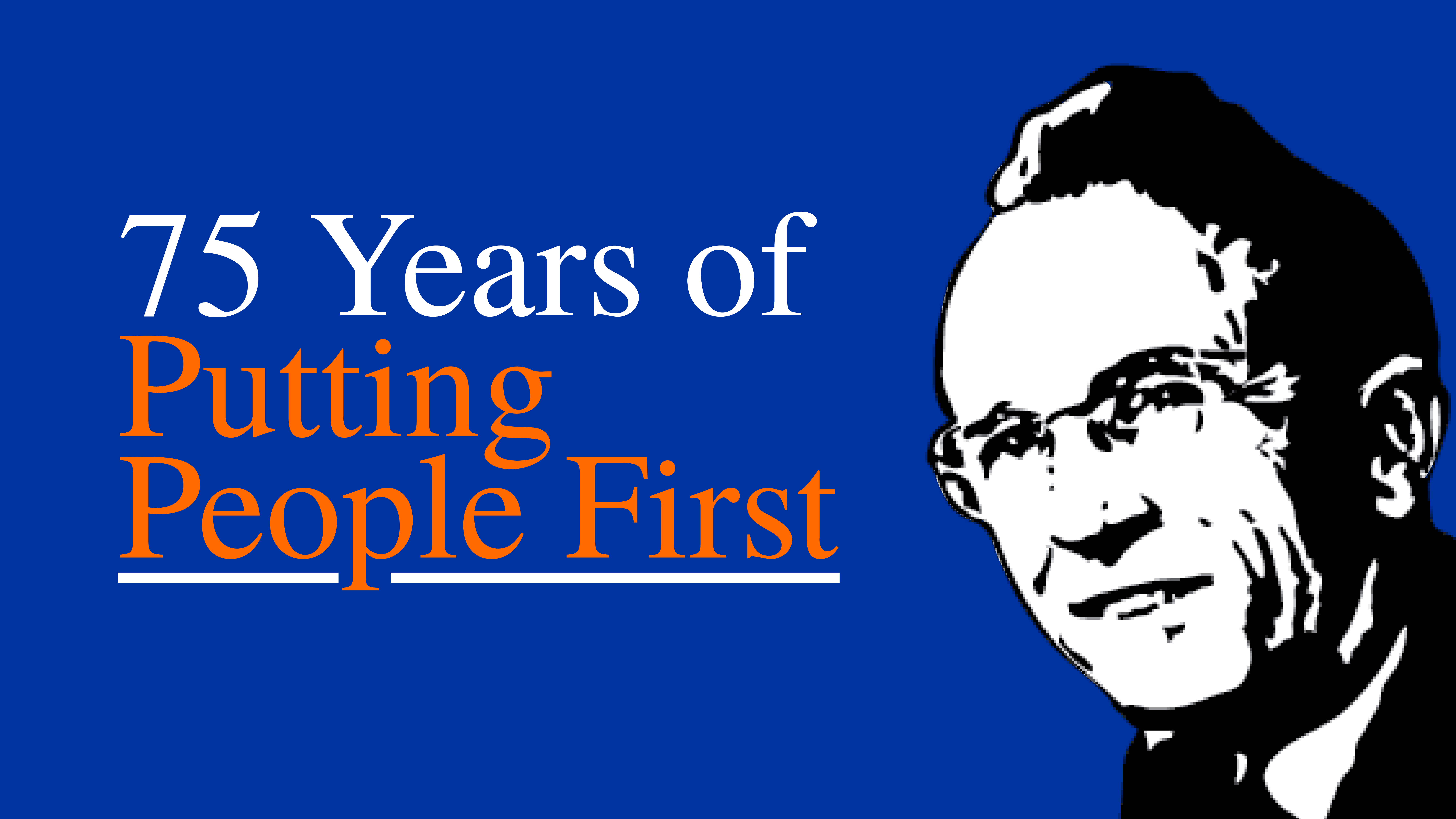