A lot of miles were logged as Ryan made stops down in Swift Current, up in Prince Albert and several places in between. 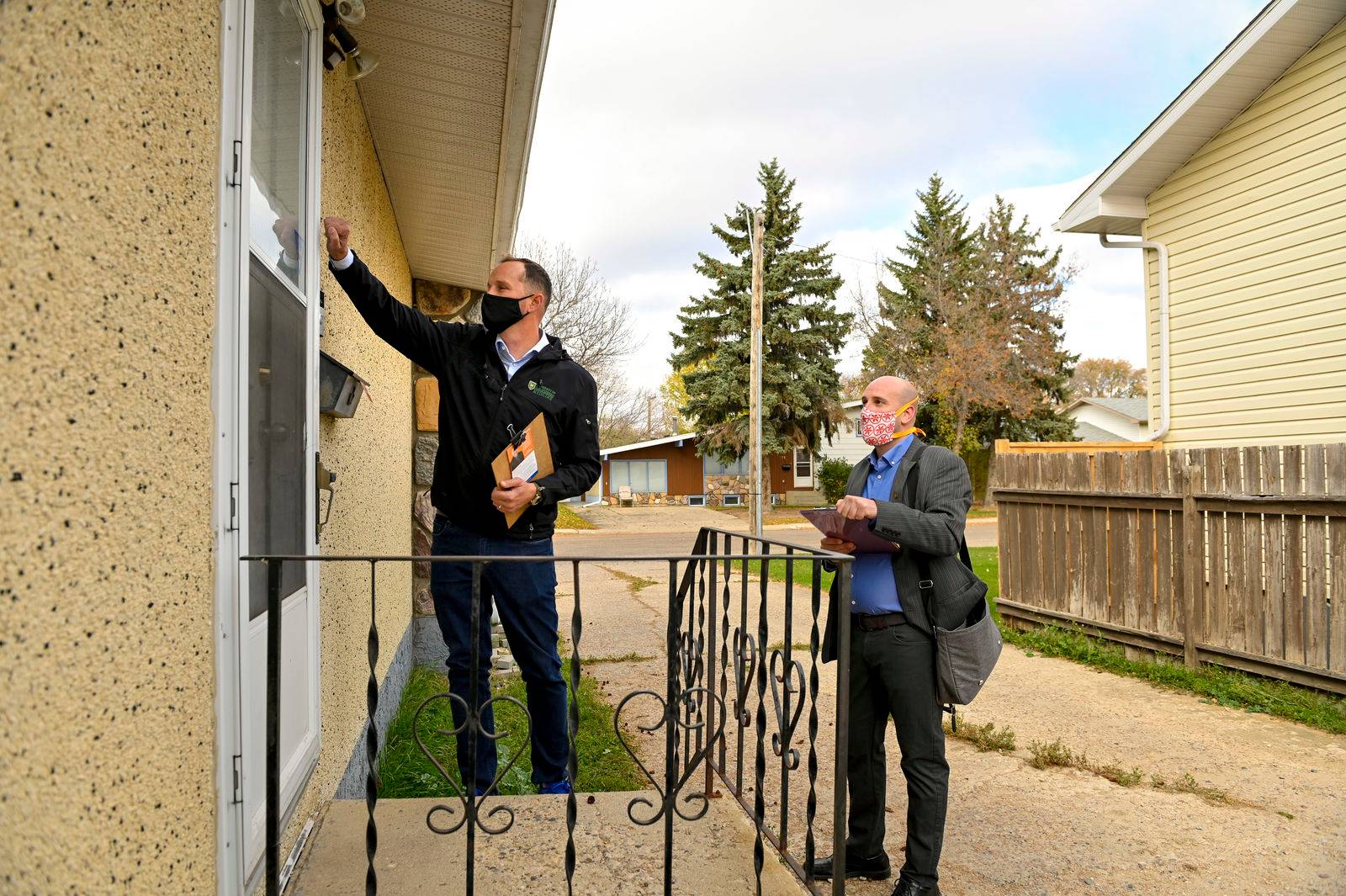 “I’ve been able to connect with people throughout the province and I’ve heard the issues they face every day, whether it’s longer wait times in healthcare or crowded classrooms for their kids,” Meili said. “This has been the reality under the Sask. Party, but it doesn’t have to be the future.”

Here are some of the highlights of what the NDP promised in the first week: 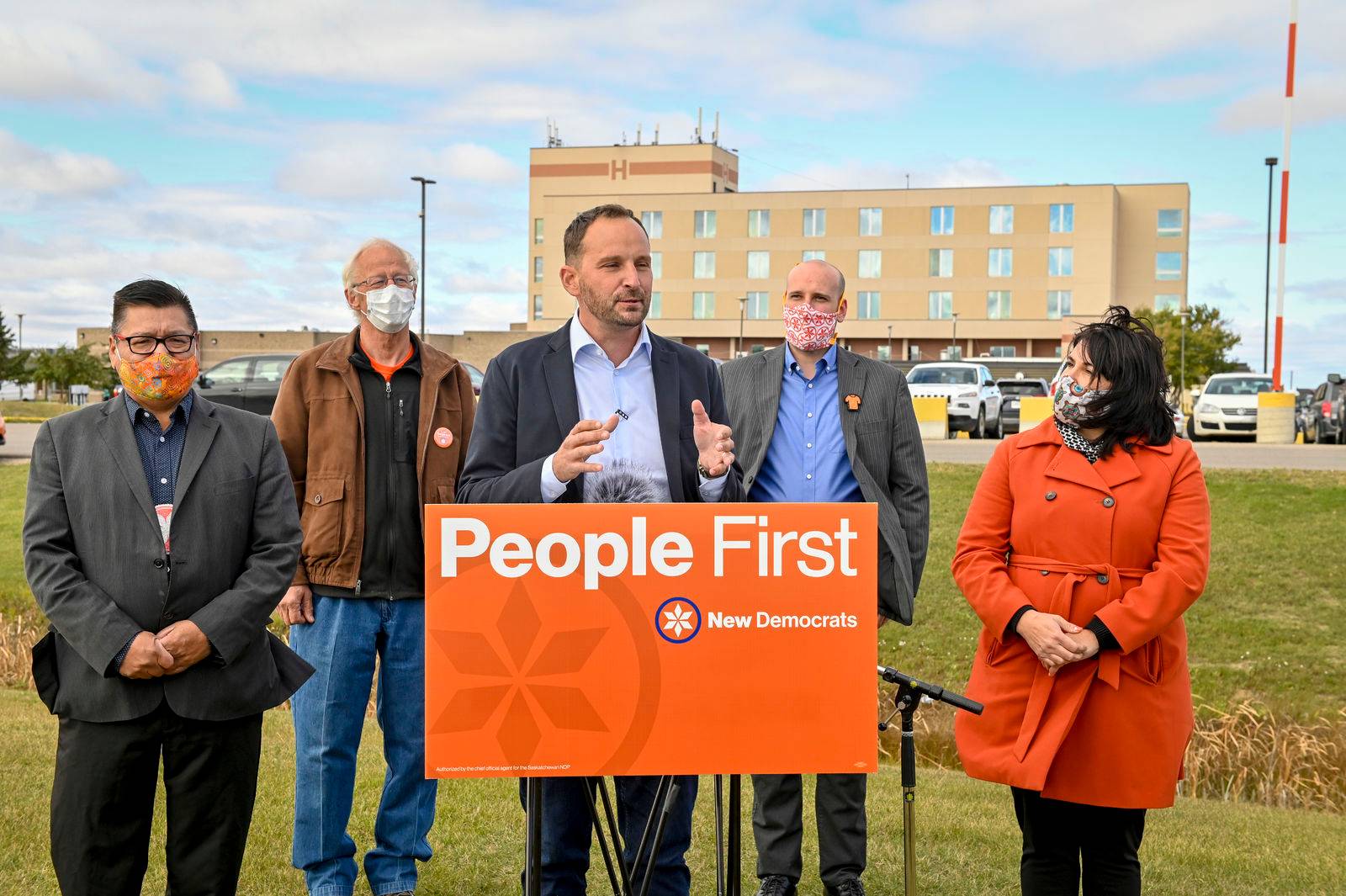 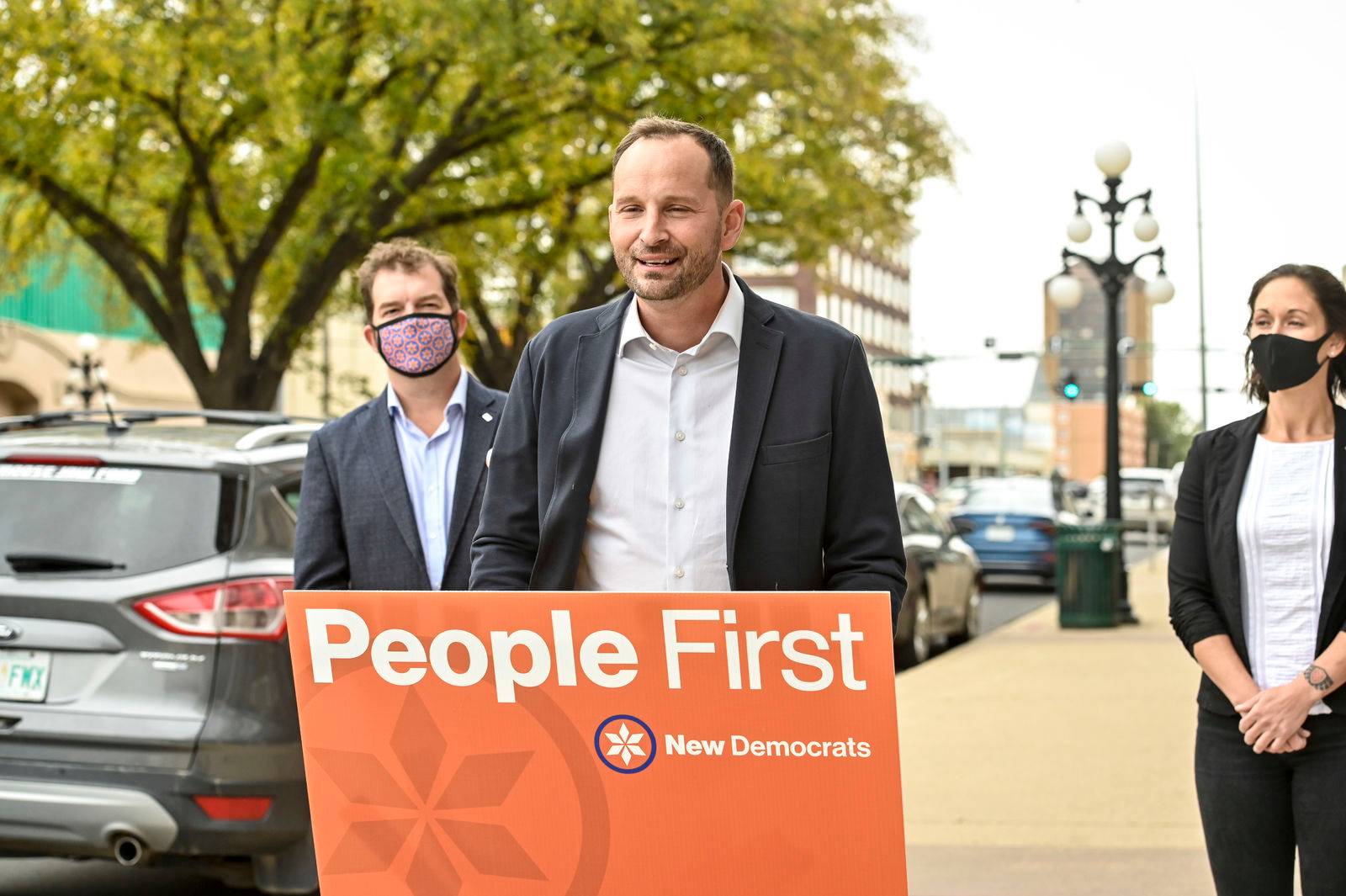 “We’re a short way into the election and it’s already become clear that the people of the province have a choice between investments in healthcare and education, or the Sask. Party’s plan of austerity and cuts,” Meili said. “Our plan is to take this choice, between cuts and investments, to every person in every corner of the province, and that’s precisely what we’ll do."