Meili to tackle mental health and addictions for safer communities 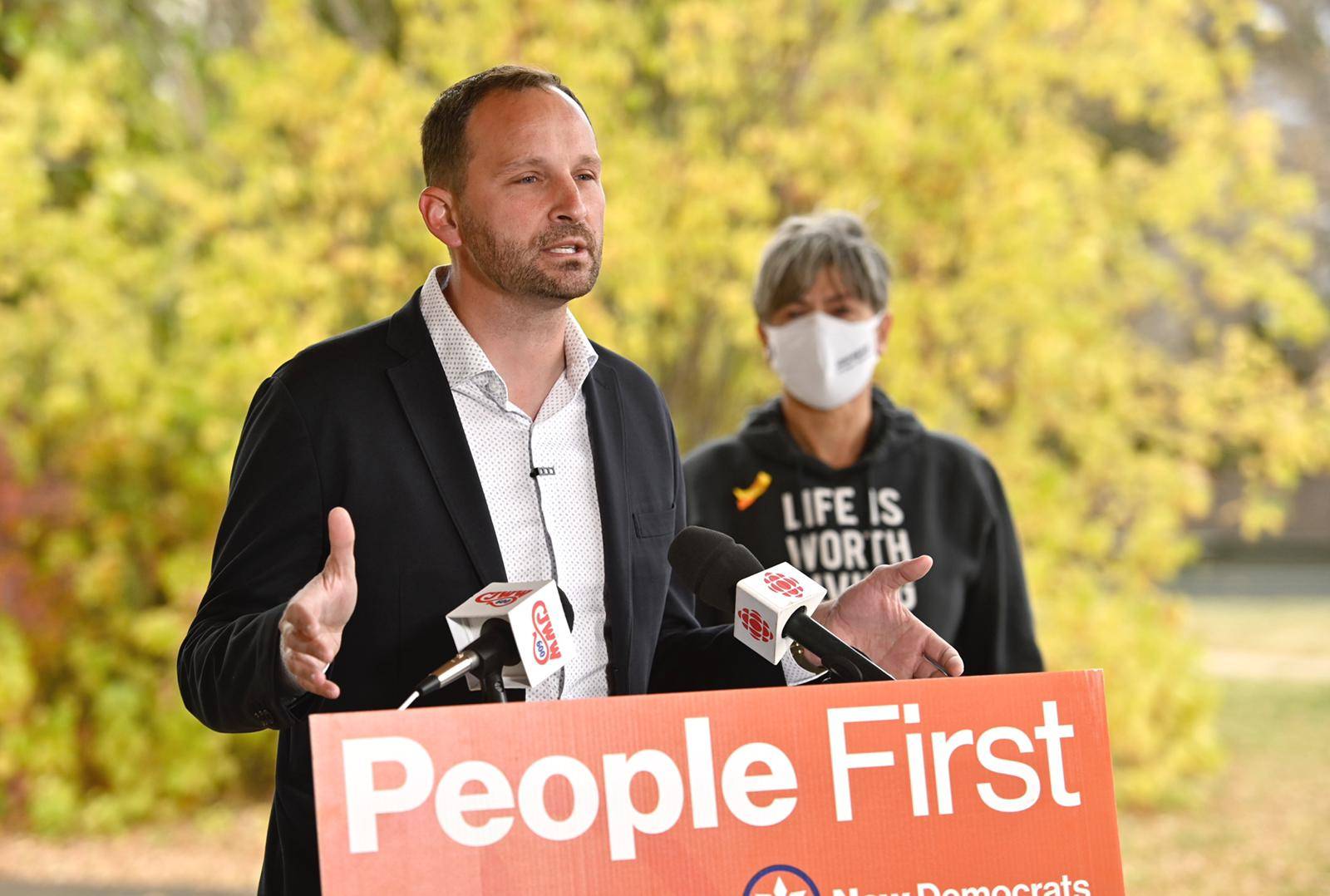 “Everyone has the right to feel safe in their own communities. But under the Sask. Party,  the mental health and addictions crisis has spiralled out of control,” said Meili. “The strain and pressure of the pandemic has made timely access to care more important than ever. Scott Moe’s plan for deep cuts will only make the problem worse – putting families and communities at risk.”

Under Scott Moe’s leadership, wait times for mental health patients have skyrocketed. At the Dubé Centre in Saskatoon, the average time for a person to be admitted to a bed from the ER is more than 18 hours. The number of youth hospitalized for mental health reasons has doubled in the last decade, with Saskatchewan having the second highest rate in the country.

Marie Agioritis is an addictions advocate with Moms Stop the Harm who lost a son to a fentanyl overdose in 2015 and whose older son is recovering from an opiate addiction.

“These investments will make a huge difference for families struggling with substance-use-related harms and mental health crisis,” said Agioritis. “It’s just the right thing to do for people in our province.”

If elected, an NDP government would: