Scott Moe’s cuts and privatization a recipe for healthcare chaos during a pandemic: Meili

New Democrat Leader Ryan Meili called on Moe to come clean today about how many pink slips he’d hand out with his dangerous plan to cut and privatize healthcare during a pandemic. 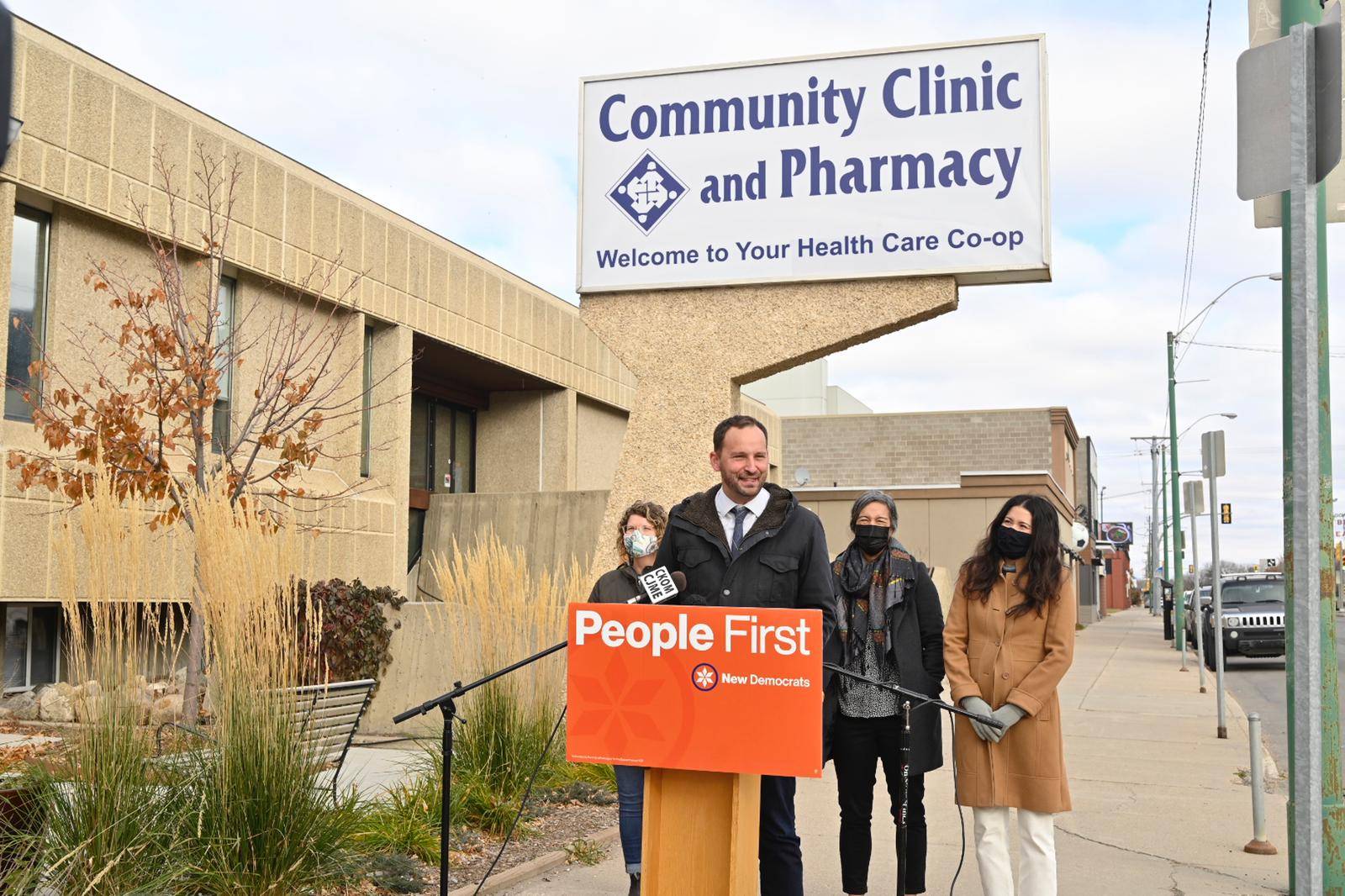 “Scott Moe and the Sask. Party’s reckless attempts to privatize and defund healthcare put us all at risk,” said Meili. “All over Canada, we see what happens to standards of care when conservative governments make deep cuts. Last year, Jason Kenney signed a healthcare guarantee that wasn’t worth the paper it was written on. Now they’re firing 11,000 healthcare workers. Scott Moe is using the same playbook, putting jobs and healthcare at risk.”

Meili also raised concerns about Moe’s plan to bring in two-tier American-style healthcare that will see people paying out of pocket for the treatment they need. Since 2007, the Sask. Party has taken in almost $87,000 from private healthcare corporations, including $34,738.20 from companies based in Alberta. Moe has also said we need to “keep an open mind” about a healthcare system that would mean people having to swipe their credit card before they’re allowed to see their doctor.

Joining Meili was Dr. Rachel Gough, who said, “Moe’s plan for cuts and privatization here in Saskatoon would only make things worse. During this pandemic, things are hard enough for families and the health professionals supporting them, and the last thing anyone should be thinking about is cuts. My patients deserve better. We deserve a government that is going to invest in health care, not cut it – one that finally puts people first.”

While Scott Moe is busy trying to cut and privatize to please his wealthy donors, Meili promised today that an NDP government would invest in healthcare, hiring doctors and nurses including the healthcare professionals being driven out of Alberta by Jason Kenney’s reckless cuts.

Backgrounder: Scott Moe’s Healthcare Cuts Put Us All At Risk