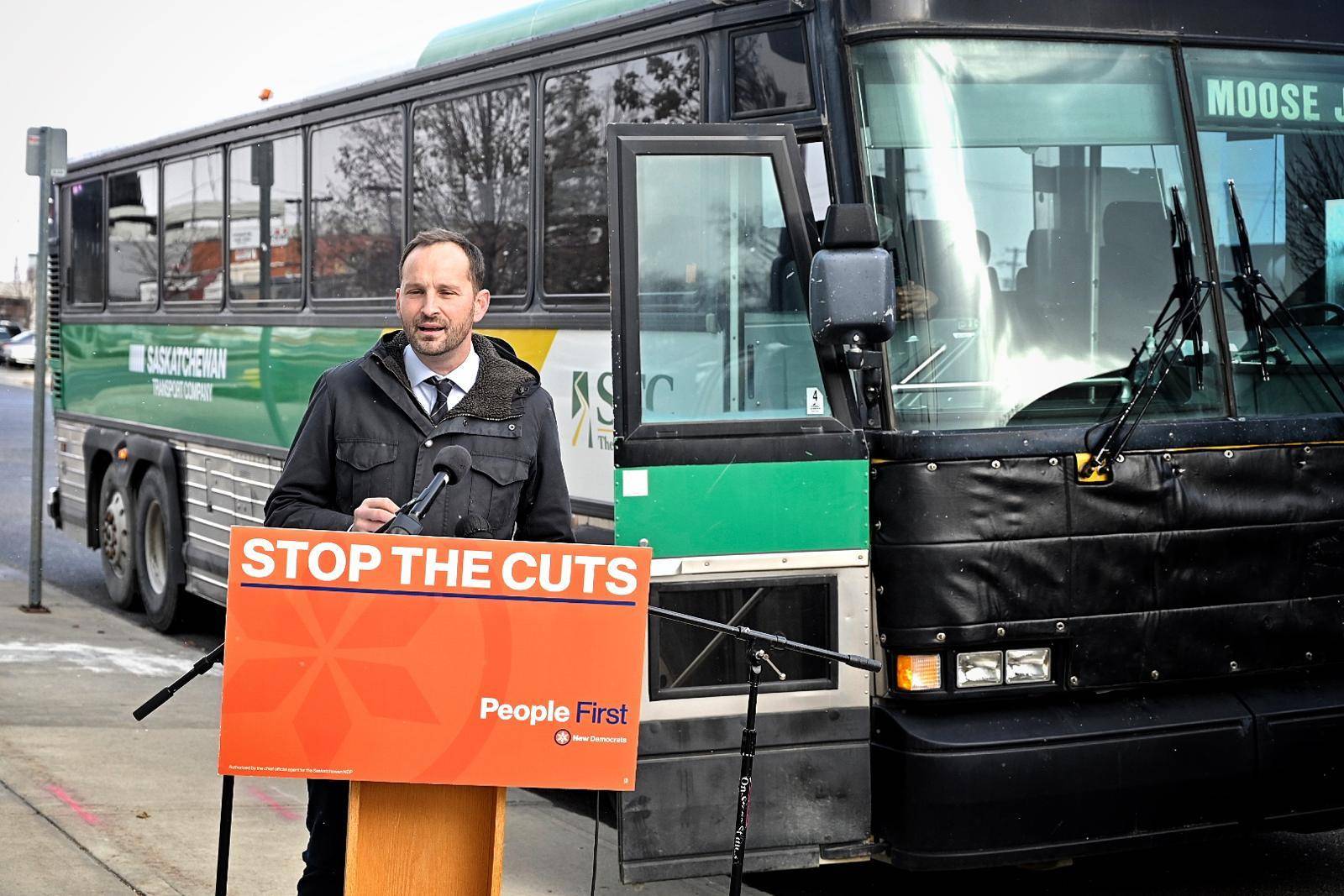 Scott Moe has said that the 2020 Saskatchewan election is about trust. NDP leader Ryan Meili agrees. Standing in front of a decommissioned STC bus, a testament to the Sask. Party’s history of broken promises, Meili had harsh words for Moe and his party’s record of cuts and sell-offs.

“Scott Moe and the Sask. Party have a dismal record when it comes to cutting funding from our most crucial institutions and selling off services that the people of Saskatchewan rely on,” said Meili. “In 2016 the Sask. Party talked about investment, then as soon as they were elected they went and did the opposite. He simply can’t be trusted.”

“We know what the Sask. Party playbook is, because we’ve seen it in action,” said Meili. “Cuts to healthcare, education and services for the province’s most vulnerable people. Their plan for more of the same is only going to make things worse. We need to invest in the people of Saskatchewan. Now more than ever, we need an NDP government that puts people first. 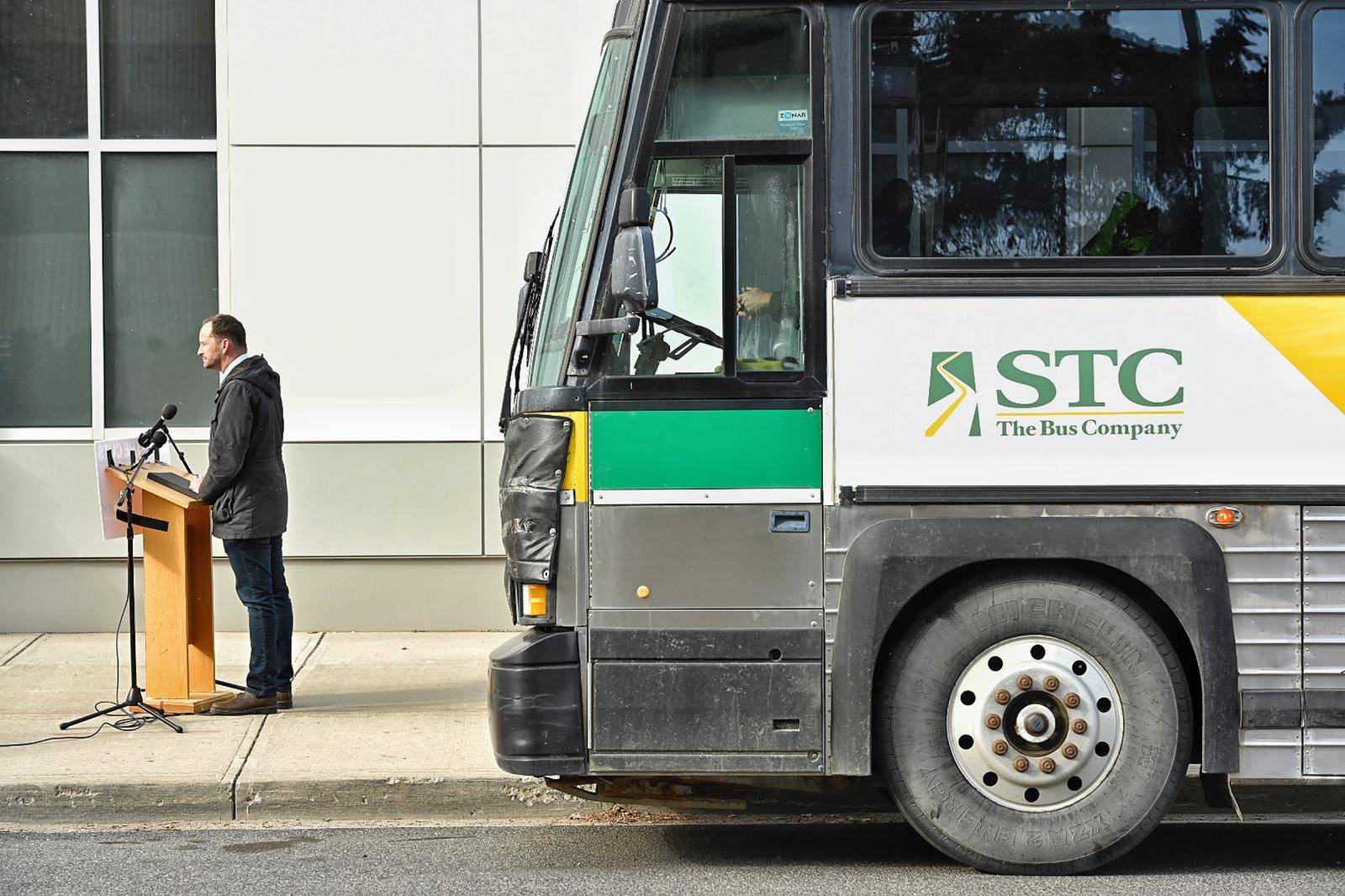