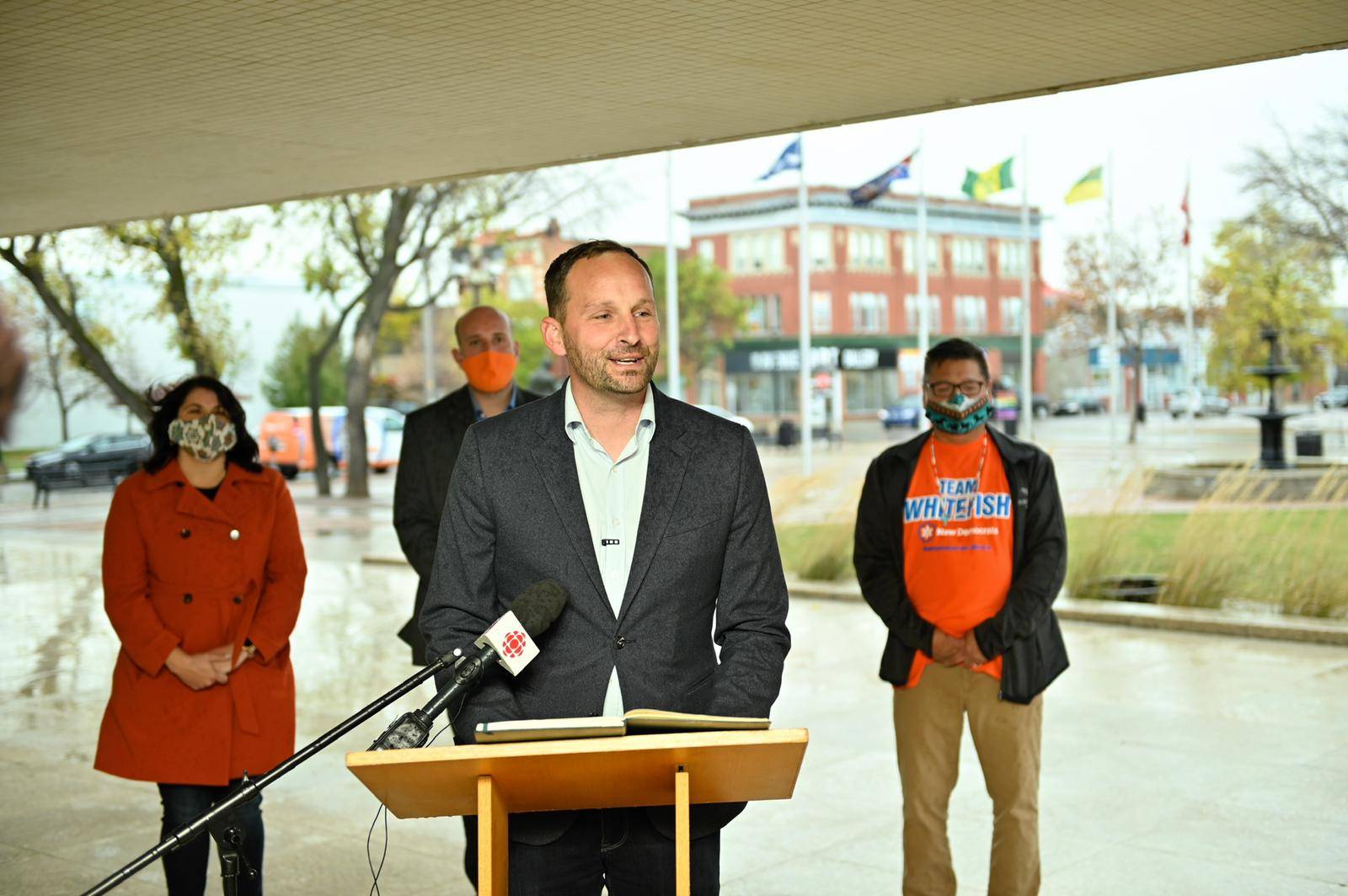 “So far in this campaign, Scott Moe has tried to hide from his record of cuts. But the fact remains that under his leadership, life has gotten more expensive for families,” said Meili. “Now, in the midst of a global pandemic, when families and businesses are hurt and struggling, the Sask.Party’s reckless program of cuts is downright irresponsible.”

Under Premier Moe, household power bills have shot up 57 per cent, people are paying more for school fees, health care fees, and prescription drugs, and his job-killing PST hike is costing the average family $700 more per year. Worse yet, in August his government laid out a plan to force austerity budgets and cuts for the next four years.

“The choice in this election is clear: the Sask. Party’s campaign of cuts, or the New Democrats’ commitment to making the crucial investments families need now,” said Meili. “The New Democrat plan will slash insurance costs, boost wages and support families where they need it, all while putting money back in their pockets.”