Earlier this year, Ryan Meili delivered Scott Moe an in-person reality check – that the Saskatchewan economy was in a recession before the onset of COVID-19. The Premier’s response to these facts?

“The Leader of the Opposition referenced that we were in a recession previous to COVID-19. That’s news to me.” – Scott Moe, July 2, 2020, Hansard

In hopes to keep him abreast of pertinent issues of running the province, we’ll be providing a series of short briefings to ensure Scott Moe isn’t caught flatfooted by facts anymore. 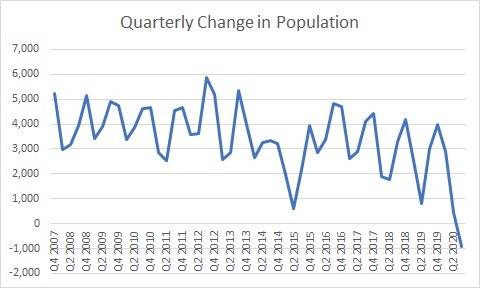 We just wanted to make sure Scott Moe was in the know.