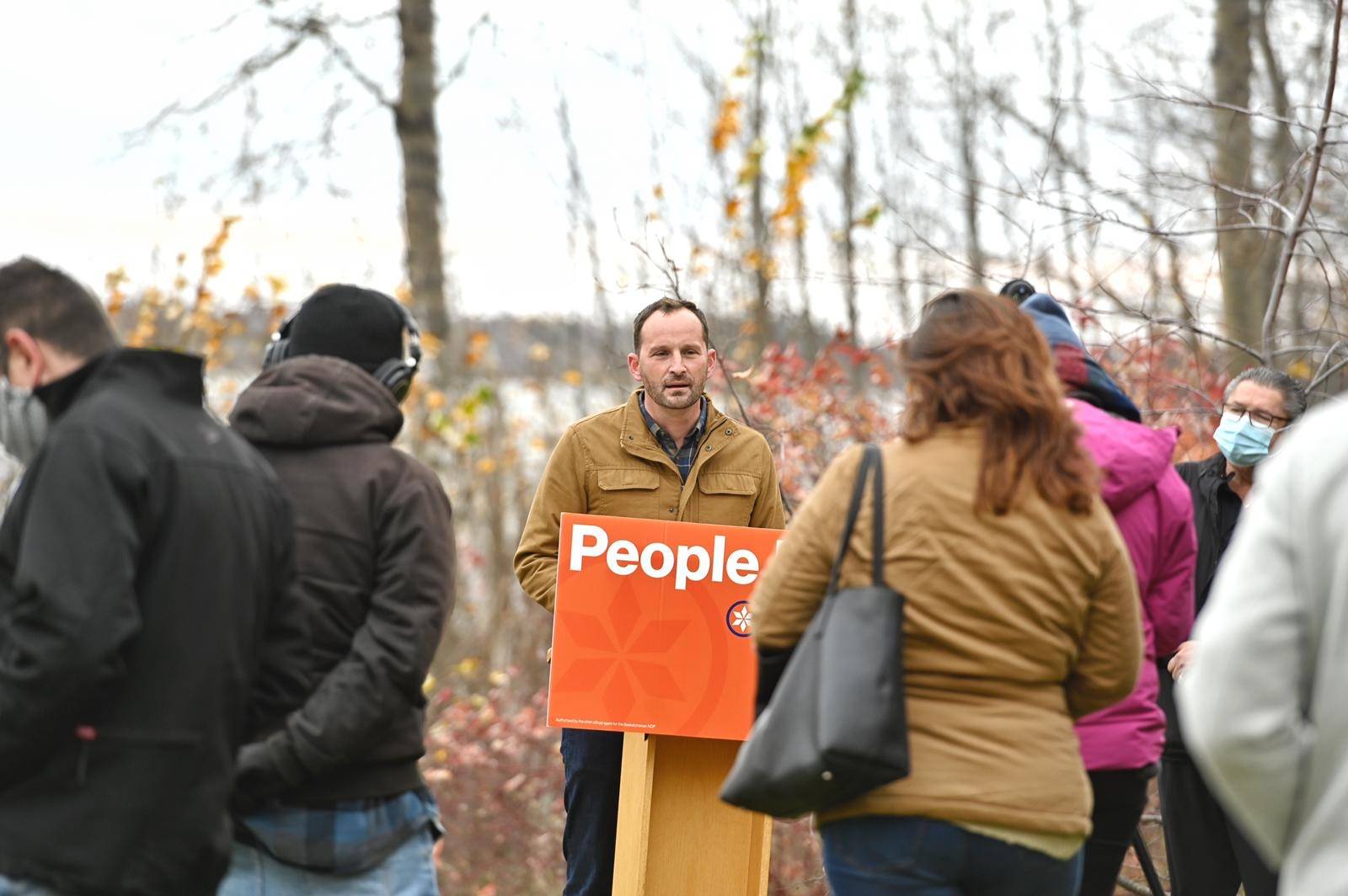 “Life was getting harder for Northern families before the pandemic and COVID-19 has made things even harder,” said Meili.  “We’re committed to making the investments needed to make life better for all northern families. All Scott Moe has to offer Northern communities is more of the same - which has been nothing at all.”

Meili noted that the Saskatchewan NDP platform includes a $5 million commitment to a Suicide Prevention Strategy that supports young people struggling with mental health and addictions, an issue that has reached crisis proportions in the North, where suicide is the leading cause of death for people age 10 to 49. Indigenous girls in this province are 29 times more likely to die by suicide than non-Indigenous girls.

“Earlier this year when Doyle Vermette tried to pass a suicie prevention law, Scott Moe and the Sask. Party voted it down. This was a shameful betrayal of the North,“ said Meili. “We need to work with northern communities and invest in the supports they need because continuing with the Sask. Party’s approach is tragically dangerous”.