Authorized by the business manager for the candidate.
Sign up to Volunteer
Take a Lawn Sign
Make a Donation

Nicole Sarauer is the NDP candidate for Regina Douglas Park.

Nicole has served as the MLA for Regina Douglas Park since April 2016.

She returned to Regina and worked in private practice until 2011, when she moved to practice at a provincial charity which provides free legal representation to those who don't otherwise have access to the justice system. Nicole served a term as Trustee of the Regina Catholic School Board. She has volunteered with the Regina Sexual Assault Centre, Amnesty International, and the YWCA.

She is a recipient of both the CBC and Metro's Future 40 and the SYPE Young Professional of the Year Award.

Nicole lives in Regina with her husband, Jared, and their infant daughter, Olivia. 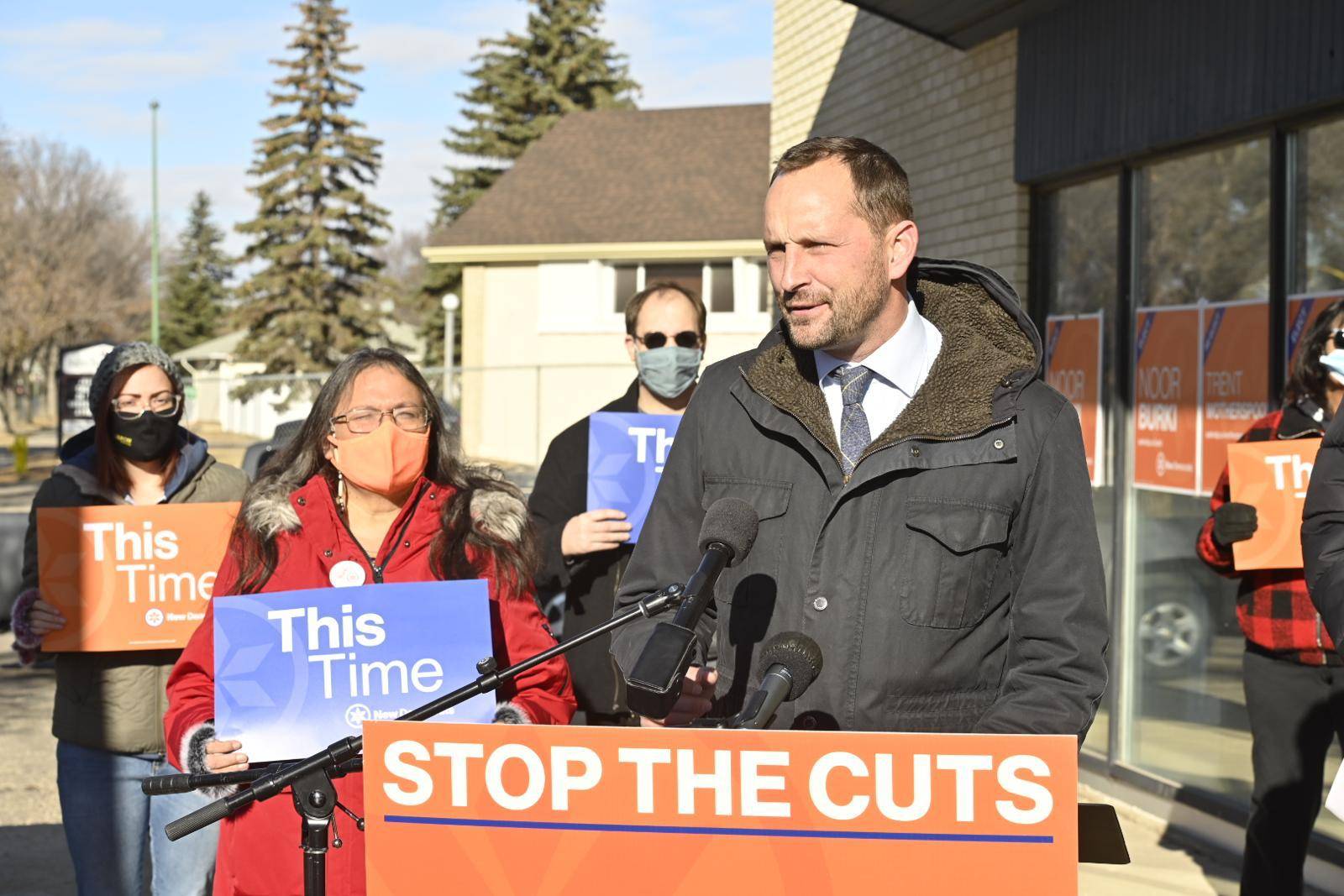 Scott Moe spoke a lot about his record today. He just forgot what his record actually is.