This past week NDP Leader Ryan Meili released the party’s vision for the future with a platform that is focused on safer and smaller classrooms, better healthcare for everyone and putting Saskatchewan workers and companies first. 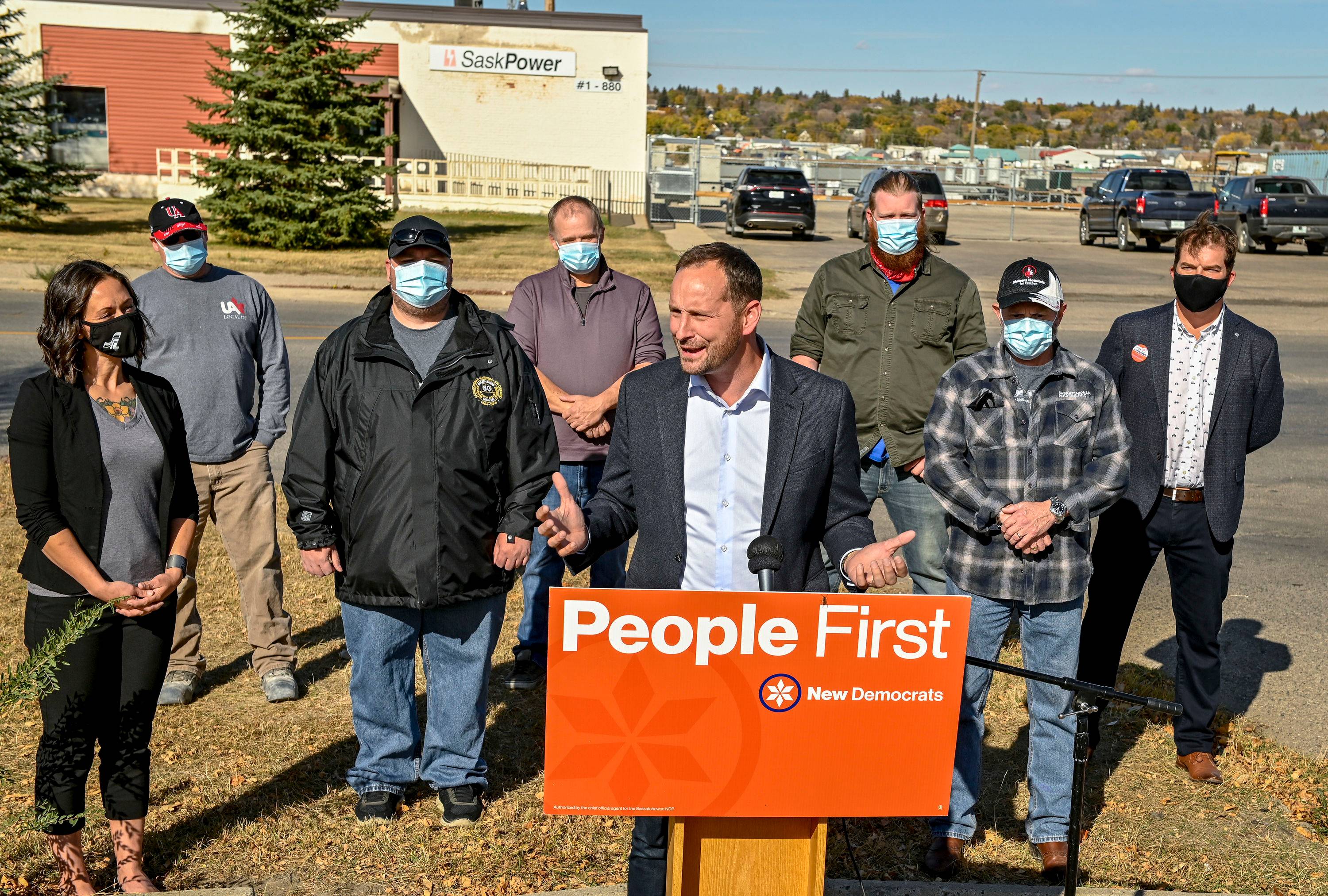 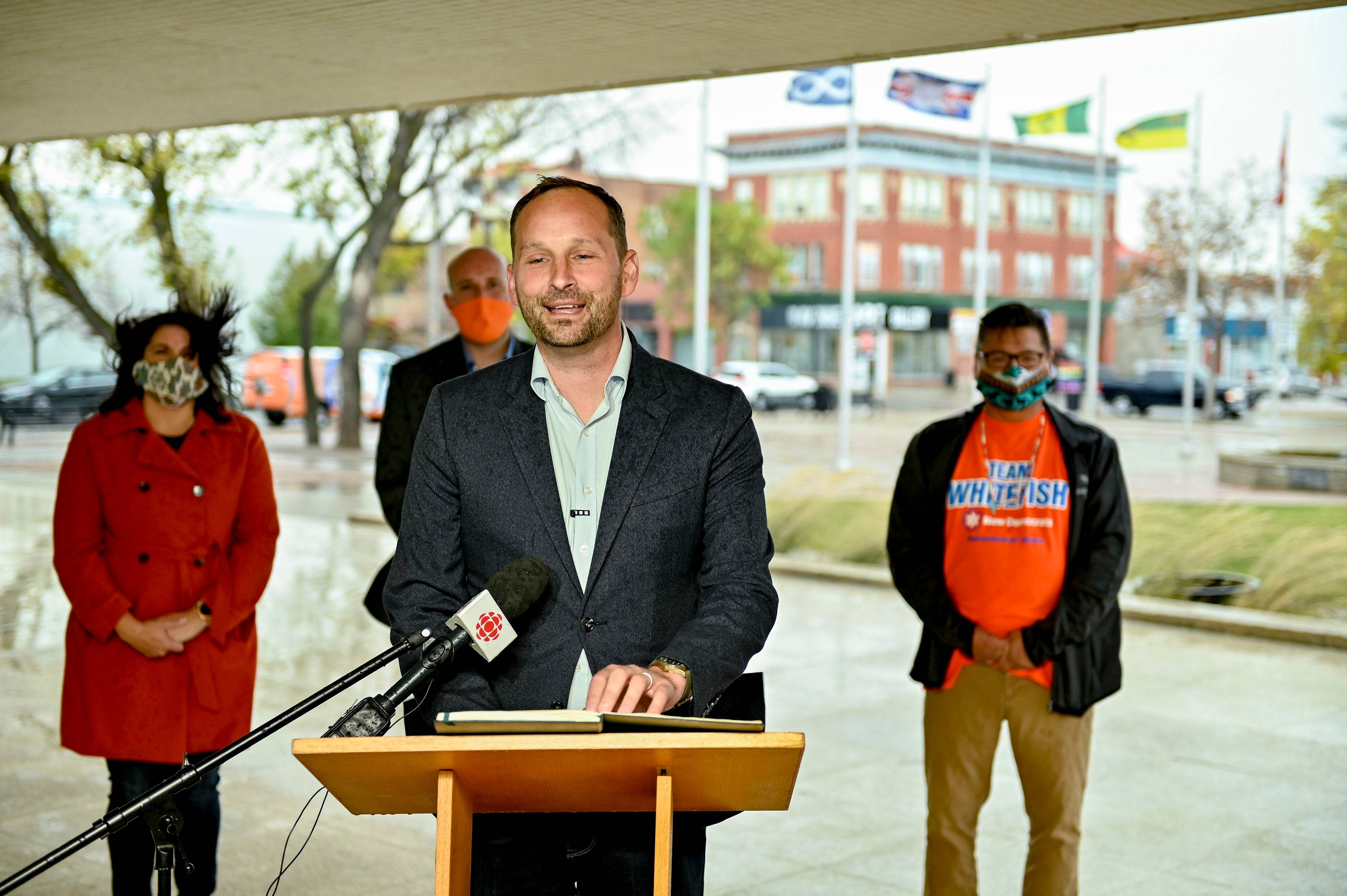 Meili kicked off the week highlighting New Democrats’ commitment to implementing the best home care in Canada and making good on a broken Sask. Party promise to build a new surgical wait centre for southern Saskatchewan. 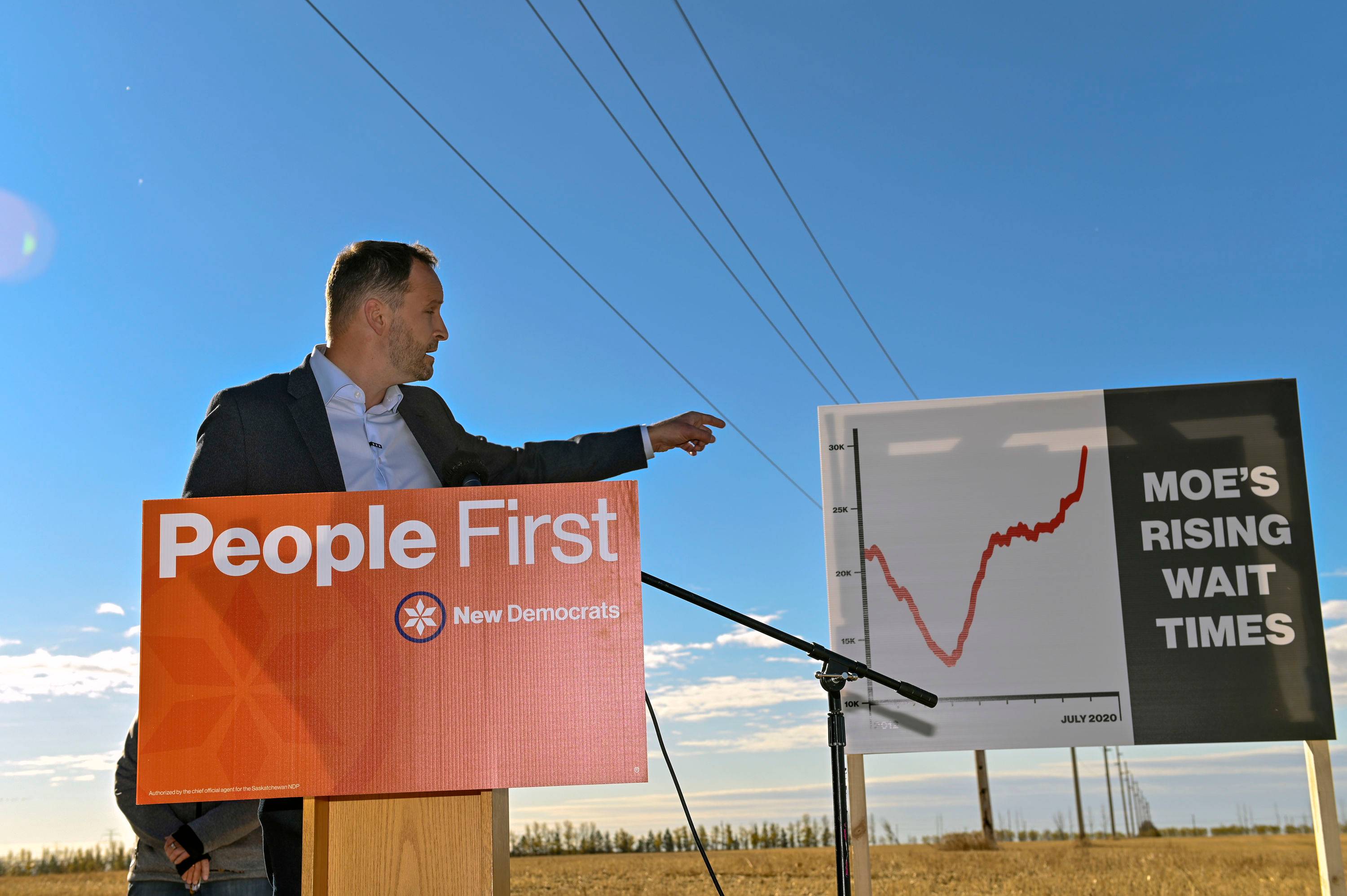 Following the platform launch, Meili headed up north for stops in Meadow Lake, Beauval and La Ronge, where he committed to investing in the North – an area largely ignored by the Sask. Party.

Here are some of the highlights from campaign announcements over the last week:

“As we travel the province and reach out to more and more people, it’s become clear that people don’t trust the same old playbook from the Sask. Party,” Meili said. “In two weeks they will have a chance to vote for a New Democratic government that will invest and improve on the things that matter to them.”