Stewart to be The Battlefords candidate for 2020

NORTH BATTLEFORD – Amber Stewart has been nominated as the Saskatchewan New Democrat candidate for The Battlefords. Stewart was confirmed at a nomination meeting last Saturday at the Western Development Museum in North Battleford.

“I want to be the person who sticks up for my community,” said Stewart. “I believe there is good in all of us, and that we can rally around one another and fight for better education and healthcare here in The Battlefords.” 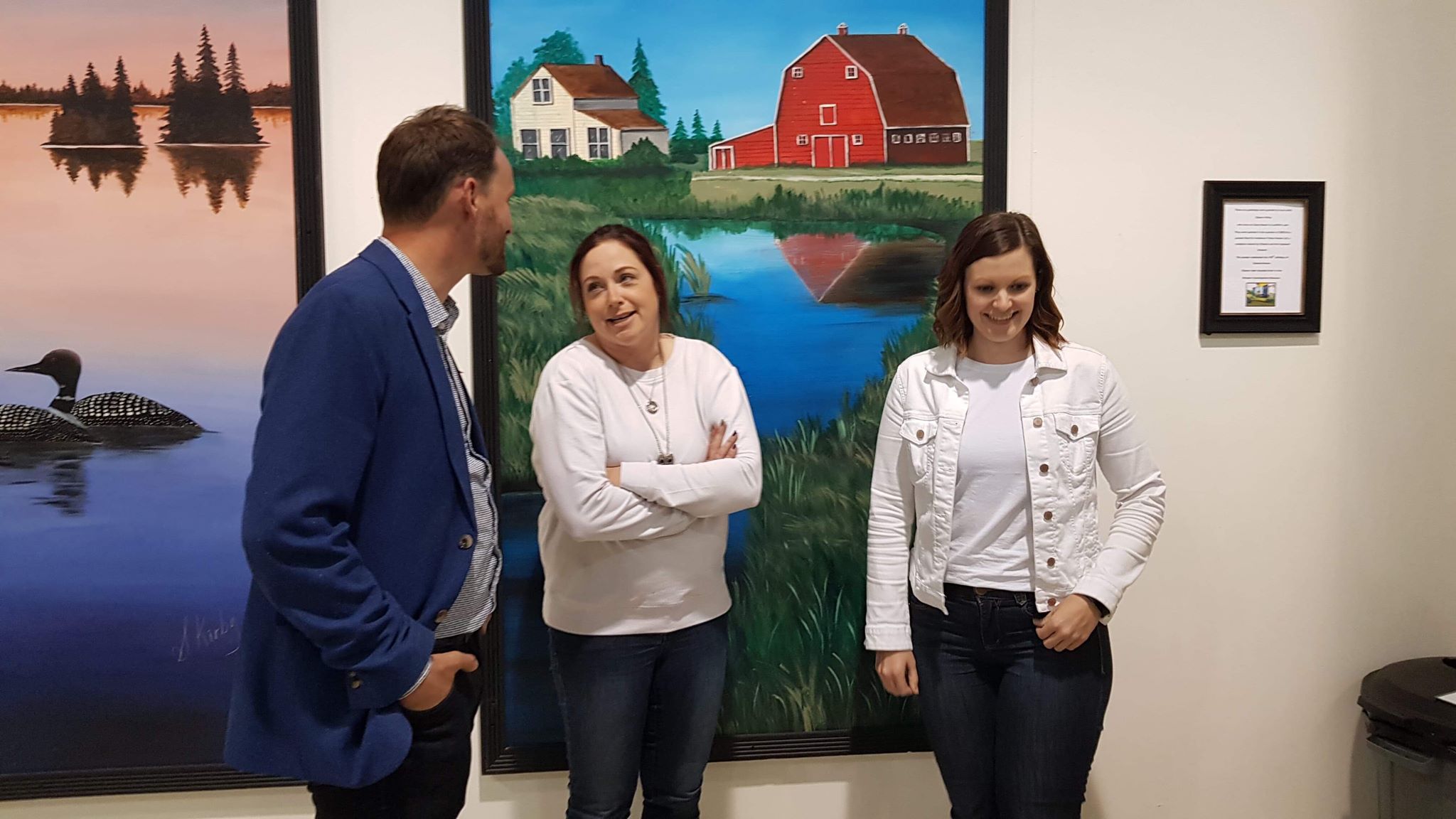 Stewart is a trained social worker and has been employed at Battle River Treaty Six Health as a counsellor, worked with the Ministry of Justice as a Probation Officer, and is currently the Executive Director of the Battlefords & Area Sexual Assault Centre. A strong community builder, Stewart has extensive experience in sporting organizations in her community. She has also sat on the Board of Directors for the Battlefords Streetfest, was on the Winter Games Volunteer Organizing Committee, is a Past President of the Battlefords Gymnastics Club, and sat on the EMBM School Community Council.

“I’m thrilled to have such a great local leader running to make sure we are putting people here in the Battlefords first,” said NDP Leader Ryan Meili. “Amber is a champion of kids and families, and I know she’ll bring new ideas and energy to our strong and growing team across the province.

Stewart is the twenty-second candidate nominated for the Saskatchewan NDP for the 2020 provincial election.

Make a Donation
Sign up to Volunteer
Become a Member