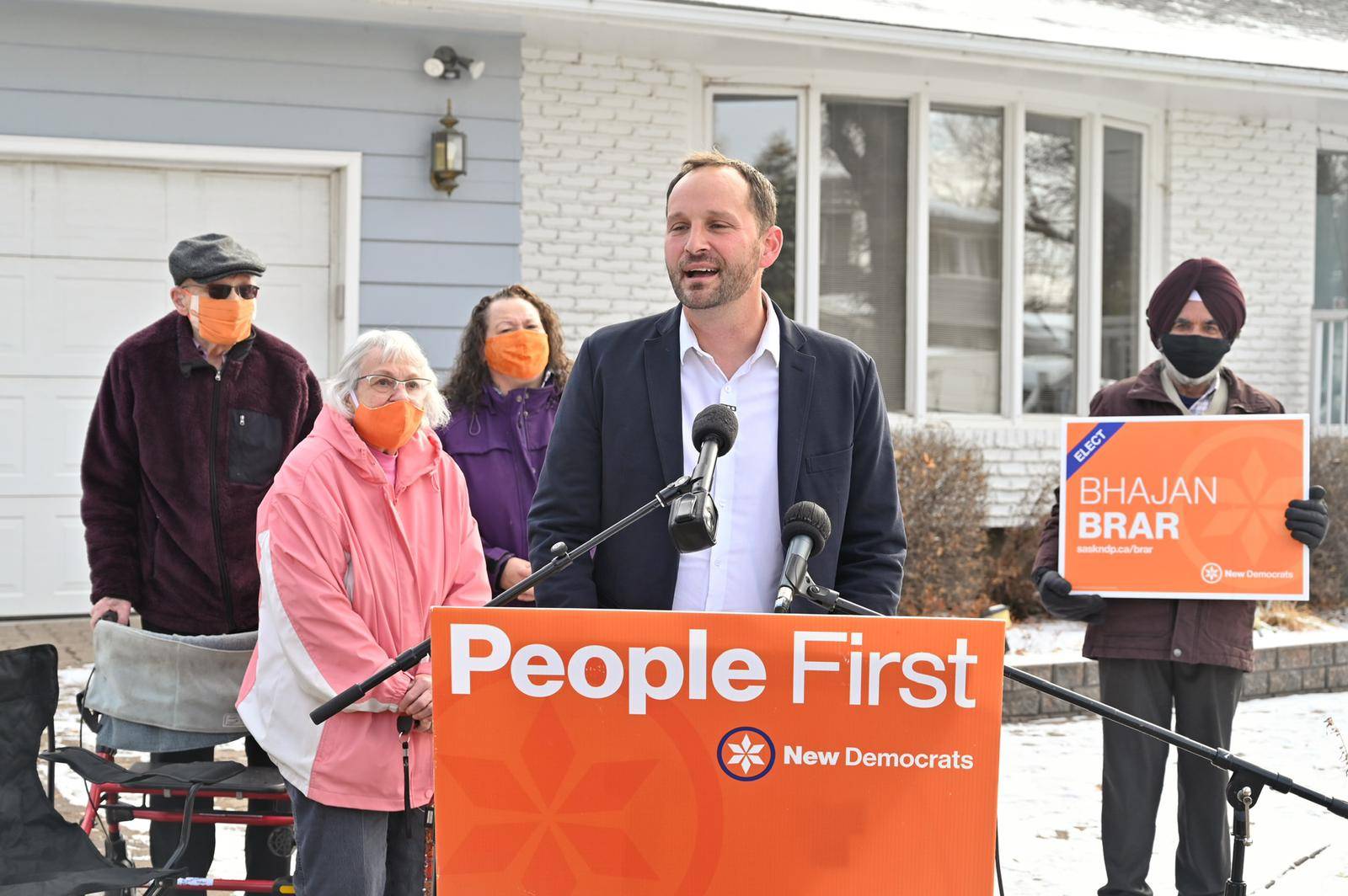 Scott Moe and the Sask. Party have made life even more expensive for seniors by raising their fees for home care.

Making home care less accessible was a bad idea when they did it before, but during a pandemic, when seniors and families need support more than ever, it’s downright dangerous.

"People are worried about their parents and grandparents, and Scott Moe raising home care costs has only added to the fear and anxiety people have for their loved ones’ futures," said NDP Leader Ryan Meili. "Now is when we should be helping people, and investing to make sure seniors have the care they need and are able to pay their bills. That's our plan, but it's clear you can't trust Scott Moe to do that."

As of October 1, the Saskatchewan Health Authority increased the costs for home care services across the province. Many seniors on fixed incomes will now pay an additional $300 a year to receive services in their homes.

Christine Burton, a Regina resident who helps to look after her elderly parents but relies on the services of home care to help share the burden of care, is concerned about the rising fees.

“I think it is dishonest for Scott Moe to say he isn’t raising taxes or cutting health care, when at the same time he’s sending my parents a higher bill for their home care,” said Christine Burton. “Seniors like my parents, who helped to build this province, are now getting by on fixed incomes. When the Sask. Party raised the PST, hiked their power bills, and now raises the cost of their healthcare, how are they supposed to make ends meet?”

New Democrats have committed to making life more affordable for seniors, and to ensuring that Saskatchewan seniors receive the best home care in Canada, with an investment of $50 million. This will help seniors get the care they need by hiring 700 additional home care staff to provide the medical, cleaning, cooking and repair assistance seniors need to live independently and with dignity.