Meili Votes: Time for a Change, Time For a Premier Who Puts People First 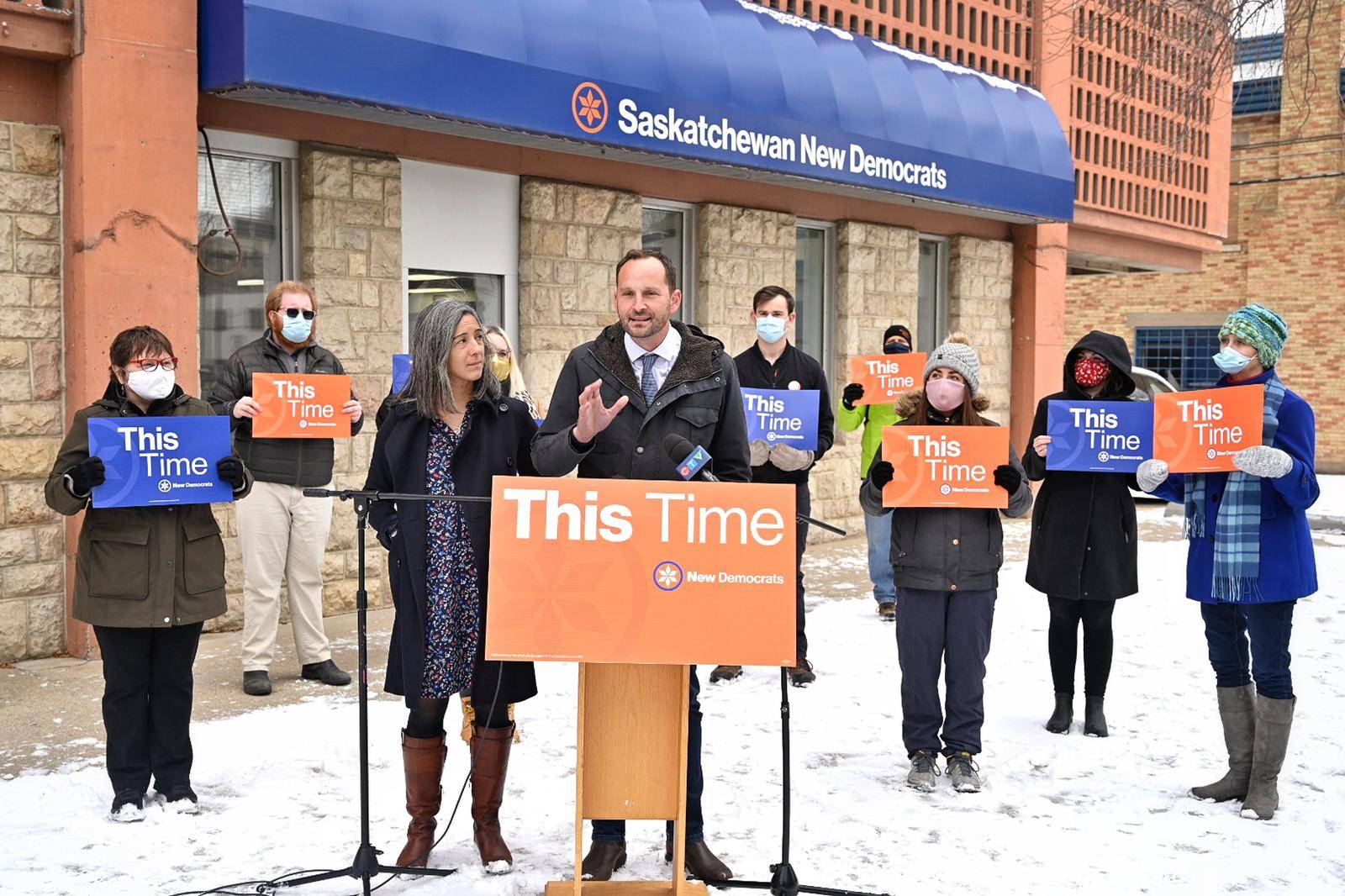 New Democrat Leader Ryan Meili was joined by his family and supporters as he cast his vote for change on the first day of advance polls today in Saskatoon Meewasin.

“This election is about who you trust to invest in the things that matter. Scott Moe has proven time and time again that the only thing you can trust him to do is break promises and deliver deep cuts,” said Meili. “Unlike Scott Moe, we think you deserve better. We think you deserve a government that finally puts people first and invests, right now, in what matters most. This time – this election – you don’t have to settle for the same old tired, out-of-touch Scott Moe plan for cuts. This time, you can vote for change.”

With advanced polls running from today until Saturday, New Democrats have also launched a new online tool to assist voters to make a plan to get out and cast their vote for change.